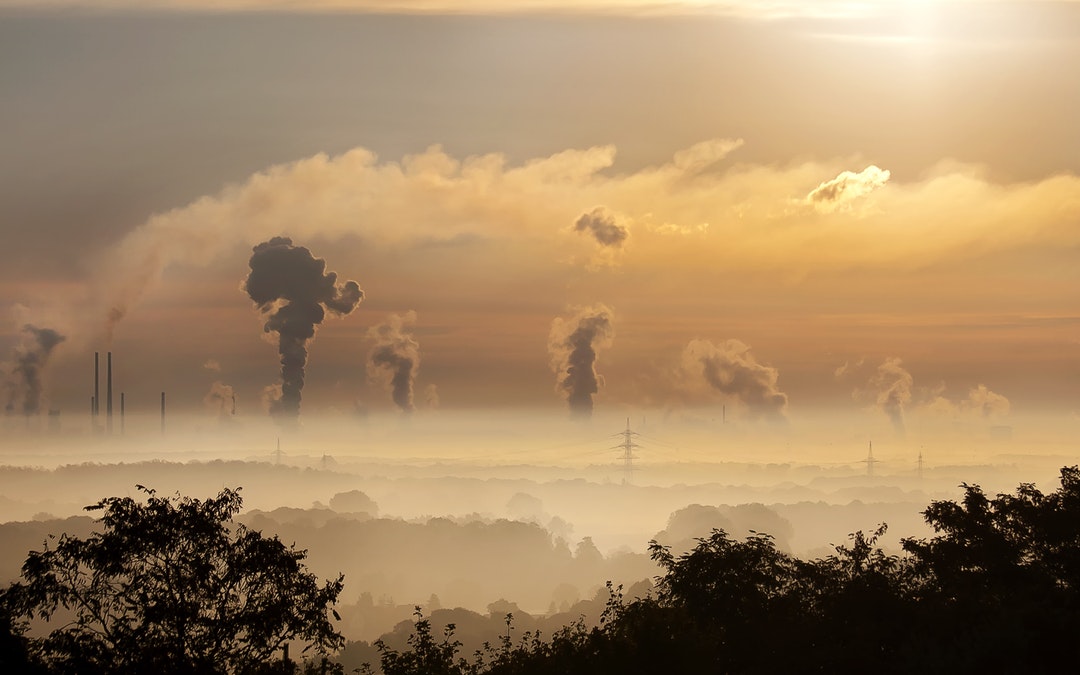 Swapping out coal energy for solar would prevent 52,000 premature deaths in the United States every year, according to a new analysis from Michigan Technological University.

I recently shared an article from the Daily Climate on social media about this staggering statistic. If you follow me on social media, then you see a lot of statistics that I share about our exposure to environmental toxins and air pollution:

Specifically, benzene, is a volatile chemical that is a product of coal and petroleum production. It’s also added to unleaded gasoline and industrial solvents, and it’s a byproduct of tobacco smoke. The compound off-gasses from building materials and also occurs naturally.

Humans typically inhale benzene in ambient air. The body absorbs it readily and sends particles to the brain, fatty tissue and, in pregnant women, across the placenta.

Exposure to high concentrations of benzene vapor can depress the central nervous system and lead to death.

Genetic and acquired susceptibility to pulmonary and cardiovascular disease is caused by environmental exposures to toxins that include exposure to chemicals and the particles produced by coal-burning power plants.

Check the quality of the air you breathe and make sure that you and your loved ones aren’t breathing toxic air at scorecard.org.

Not only would a switch to solar electricity save lives, but the value of solar would also help the United States save money.