“We are under the greatest environmental assault in the history of humanity. The saga of Alan Bell will break your heart but leave you hopeful. If you think you might be POISONED, you must read this book.” 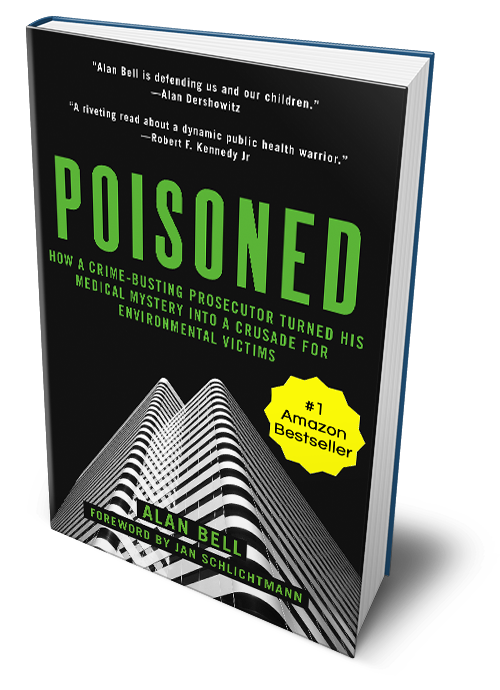 “We are under the greatest environmental assault in the history of humanity. The saga of Alan Bell will break your heart but leave you hopeful. If you think you might be POISONED, you must read this book.”

Download a Free Chapter of Poisoned Before You Buy!

You have Successfully Subscribed!

As his career and marriage dissolved, Bell pursued medical treatments in a race against time, hoping to stay alive and raise his young daughter. He eventually discovered he wasn’t poisoned by a criminal, but by his office building. His search for a cure led him to discover the horrifying truth: his plight was just the tip of the iceberg. Millions of people fall ill and die each year because of toxic chemical exposures—without knowing they’re at risk.

Bell chose to fight back. Despite his precarious health, he began collaborating with top scientists dedicated to raising awareness about this issue and finding treatments for victims. Meanwhile, his daughter miraculously found the one doctor who helped him. As Bell’s health improved, he teamed up with other lawyers to avenge other victims in court.

This riveting book puts a human face on the hidden truths behind toxic dangers assaulting us in our everyday environments—and offers practical ways to protect ourselves and our children.

Order Poisoned before April 14, 2017, and take advantage of these exclusive, limited-time bonuses: 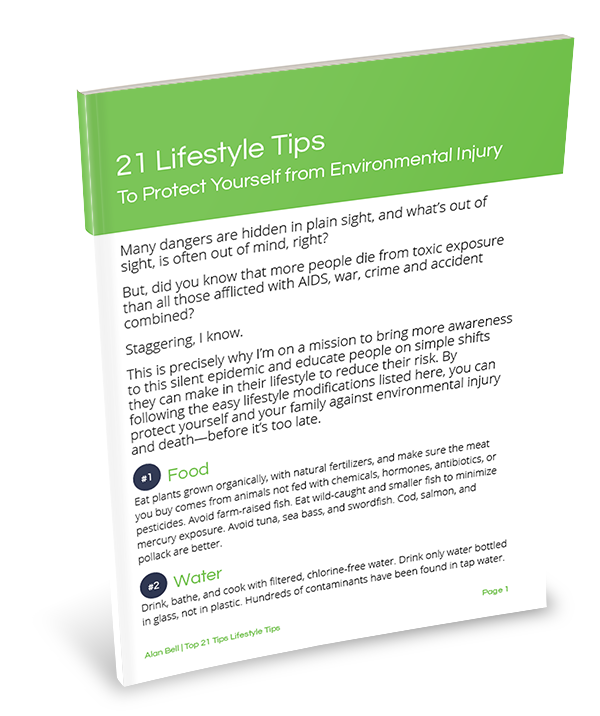 Alan's 21 Tips to Protect Yourself From Environmental Injury 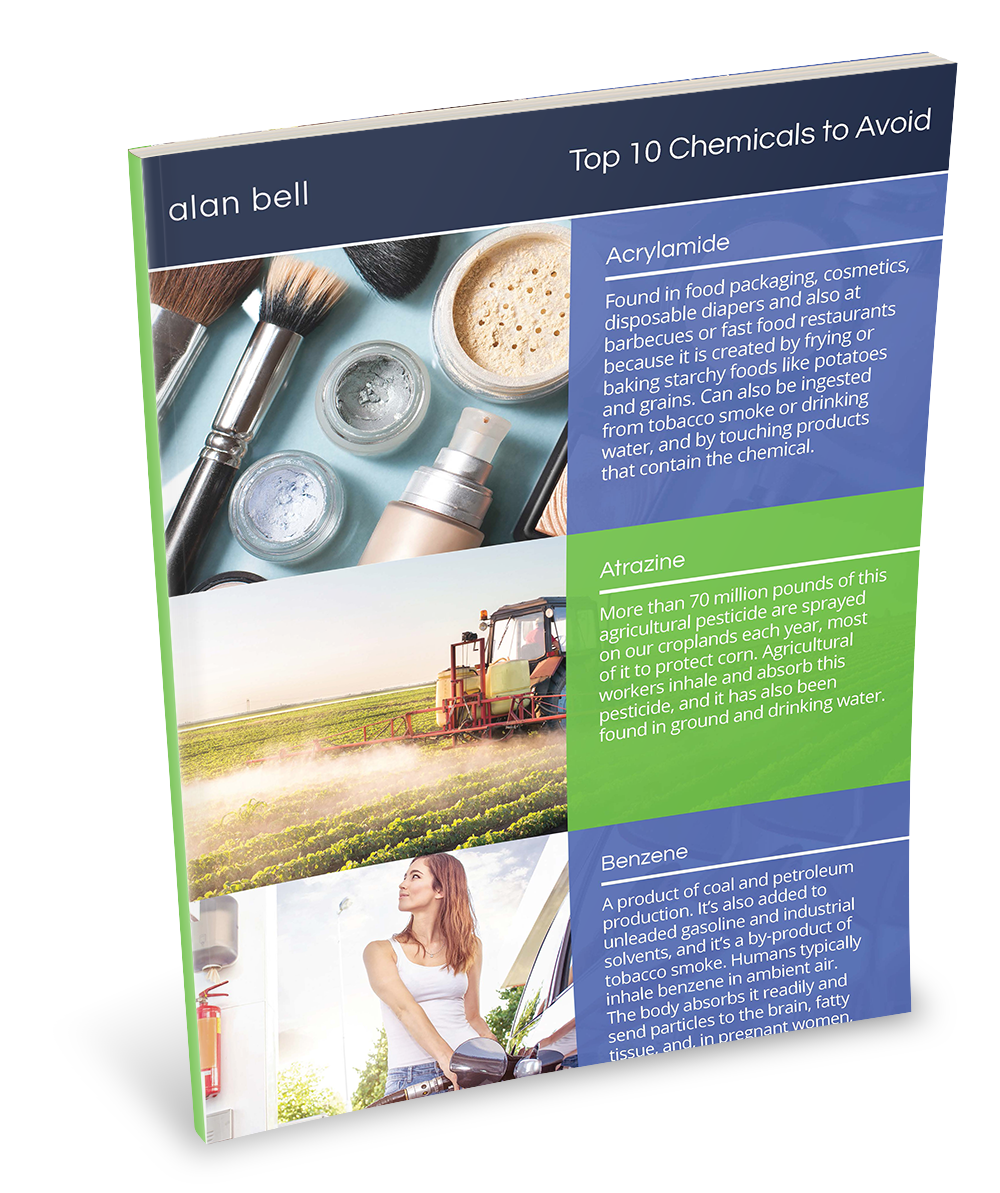 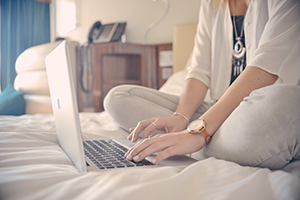 How to Claim Your Bonus Gifts in 3 Simple Steps

Upon order confirmation (within one hour), we’ll send you an email with links to claim each of your bonus gifts. If you have any trouble receiving the email, contact leslie@worthymarketinggroup.com

Order Today from Any of These Fine Retailers 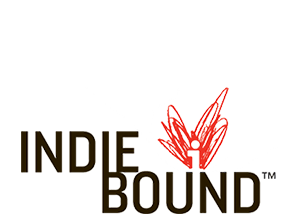 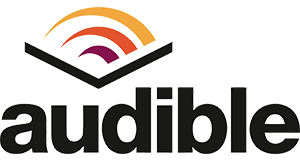 “A riveting read about a dynamic public health warrior.”

“An important cautionary memoir about the dangers of everyday chemicals and environmental toxicity and its lethal consequences.”

“Poisoned is a moving and inspiring story about one man’s descent into the environmental hell that threatens the health and existence of us all. Alan Bell makes a unique and profound contribution to the understanding of how technology’s toxic residue is eating away at the fabric of our life.”

“The truth, the whole truth, and nothing but the truth: in this emotional new memoir, former Miami prosecutor Alan Bell lays bare his own battle against a mysterious illness and warns us that we—and everyone we love—may fall victim to the same fate, unless we learn how to protect ourselves against the toxins being poured into our environment every day.”

“Bell’s amazing story must be told. His inspiring journey is compelling, riveting and a must read for us all. In contrast to saving the whales, birds or trees, Bell’s crusade in saving the humans brings the environmental movement to its most basic purpose: how it affects you and me, here and now.”

“Alan Bell is defending us and our children.”

“By framing the political issue in such personal terms, Bell strengthens his call to action.”

“Bell’s message takes the environmental movement to the bottom line. His story puts a human face on this hot issue. He is truly a dynamic fighter for the health of us all. A riveting read.”

Partner in the Law firm featured in the film, "Erin Brockovich"

“Alan Bell’s poignant story calls our attention to the inherent vulnerability of the human condition and reminds us that there is no one, irrespective of his or her station in life or current health status, who is entirely immune to the potential adverse effects of neurotoxicants.”

“With dangerous chemicals abundant in our world, we need solid guidance coming from people we can trust, showing us the steps we can take to protect ourselves and our loved ones. And that is why I highly recommend Poisoned. Read it. It’s a fascinating story, and your life will be better for it.”

“I congratulate Bell, and greatly admire what he is doing to increase awareness of and overcome the effects from exposure to environmental toxins. This is a mission I’m urging you to get behind, because if we don’t, this world we call home could be plagued by a host of environmentally linked diseases that could dwarf any we’ve yet known.”

NASA astronaut and commander of Apollo 17 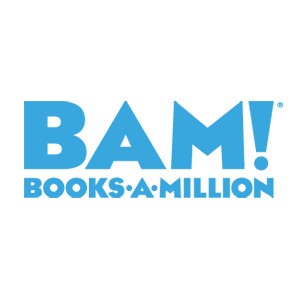 Subscribe to Alan’s newsletter and receive a free chapter of his book, Poisoned.

Victim, survivor, advocate and avenger. Former organized crime prosecutor, Alan Bell, almost died from an environmentally linked illness. He now devotes his life to raising awareness about environmental injury through public speaking and his book, POISONED, coming April 2017. Alan is a fierce advocate for those too weak or sick to fight for themselves.