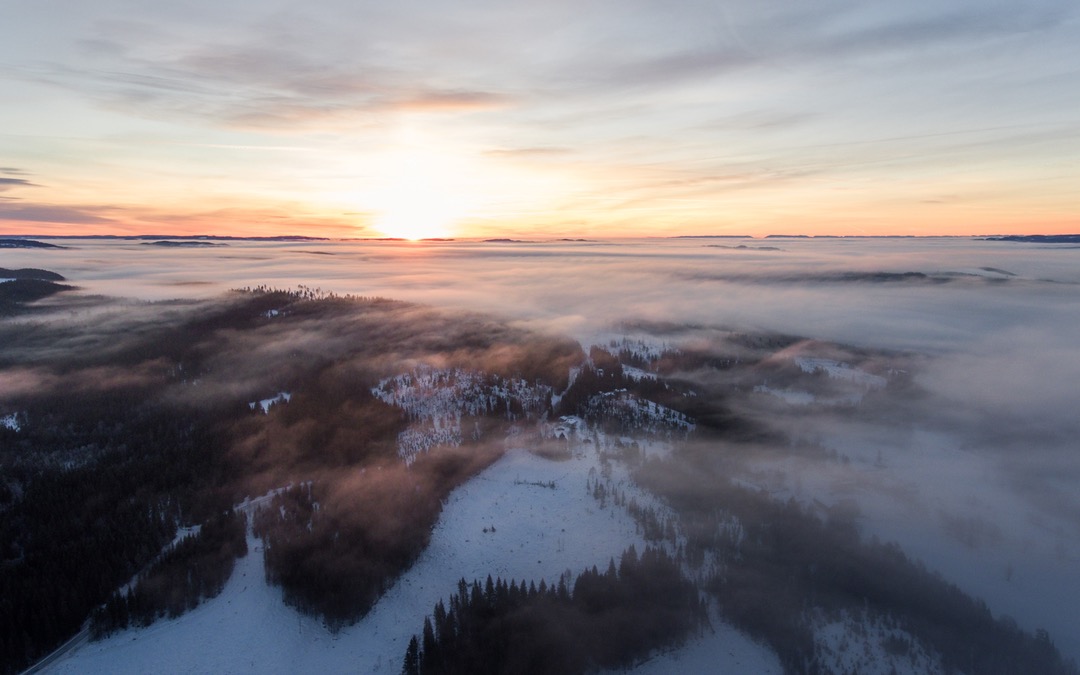 “In the words of Justice Brandeis, if there is to be justice, the world will need the truth. Then we must act on what we know to be true.”
-Jan Schlichtmann

Injustice is widespread, manifesting in people, governmental organizations, and corporations that are seemingly bland and harmless—just as Ted Bundy hid his evil beneath a thin veneer of “normal.”

Some corporate entities are truly evil, knowingly exposing victims for profit. Other companies choose to look the other way, rather than face the harmful consequences caused by their negligent actions. In either scenario, wrongdoers should be held accountable for their actions, because it’s the only way to help protect victims and curtail this irresponsible behavior.

Our global pandemic is terrifying, yet many people choose to look the other way rather than face their own mortal vulnerability. Sadly, the human race is committing this ultimate crime against itself—and against future generations.

Environmental toxins are devastating human health worldwide. It doesn’t matter who you are, where you work, or how you live. No one is immune.

More people become ill or die from exposure to environmental toxins than are seriously injured by AIDS, auto accidents, war, and violent crime combined. On the eve of the 21st Climate Change Conference in Paris, world health organizations warned of the profound impact environmental pollution is having on our earth’s population.

Such worldwide concern about how we are destroying our environment, and how our environment is killing us, must serve as a clarion call for our collective awakening and action on an unprecedented scale.

Toxicity doesn’t discriminate along social, political, economic, financial, geographic, racial, or religious divides. We are all equally at risk: mothers, fathers, aunts, uncles, sons, and daughters. Like Frankenstein, mankind has created a monster. Humanity must now stop it before it’s too late.

Yesterday, President Trump decided to withdraw from the Paris Climate Deal. In 2015, 195 countries moved forward with this agreement in an effort to alleviate climate change and its consequences. The US is currently responsible for about 1/5th of global emissions.

It’s uncertain what consequences this will have for the other countries who signed on to the Paris Agreement. However, this decision reiterates my point of view that we can’t depend on our government to protect us from the toxicity in our environment. We must take control and protect ourselves and our families from the hidden dangers in our homes, schools, and workplaces.