Even Driving Can Be a Toxic Landmine: How to Mitigate Your Risk 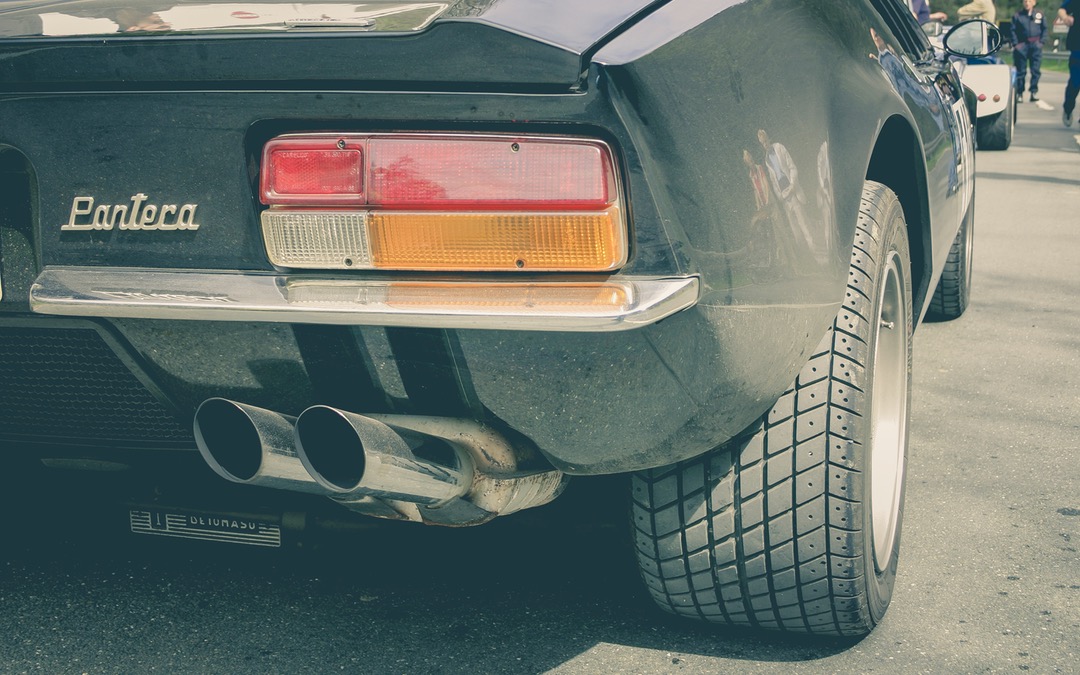 When I first became sick, if I was driving in traffic with the windows down, the car exhaust would make my lungs seize up. And, driving in a new car made me feel nauseated. I simply couldn’t tolerate it. It was a catch-22 because renting a new car caused me to suddenly start gasping for breath, which required me to keep the car windows open.

I hadn’t started restricting any of my activities: not my diet, not my outings to hotels, and not my brand new car rentals; but, I was reacting to multiple chemicals in the environment and had no idea that my car was also toxic to me.

I later learned that many others with Multiple Chemical Sensitivity drove antique cars, thereby preventing reactions to chemicals found in new leather or fabric seats. They even stripped all fabrics and leather out of the cars and drove around in metal shells.

However, it’s not only what is inside of our cars that can be toxic.

I worked on a case in 2002 where a woman, Judilyn, was delivering mail along one of her regular routes and had her windows rolled down to enjoy the breeze as she drove.

She wasn’t surprised to hear the sound of a crop duster buzzing over the fields. She spotted the plane flying toward her and saw immediately that it was still releasing chemicals, even though it wasn’t over any crop fields. The pesticide hit the windshield and front of her car.

She tried to roll up her windows in time but failed. Judilyn instantly smelled the chemical fumes and felt the spray settle on her arm and on the lower parts of her legs, which were exposed in shorts. She also drew the fumes in through her nostrils and tasted the spray in her mouth.

She didn’t know it at the time, of course, but the crop duster’s spray contained three chemicals that day: tribufos, a cotton defoliant; ethephon, an organophosphate; and carentrazone, an herbicide.

Within thirty minutes, Judilyn felt the skin on her arms and legs begin itching and burning. Over the next few days, she experienced additional health problems. She often felt nauseous and suffered from diarrhea and piercing headaches. Acute pain in her neck and abdomen sometimes made her double over in agony. During the next few months, Judilyn continued to suffer flu-like symptoms.

Then, less than ten months after her first exposure, Judilyn was delivering mail when once again she spotted a crop duster flying overhead. This time it was spraying a mixture of the insecticide Mustang Max (zeta-cypermethrin) and Mepex (mepiquat chloride), a plant growth regulator.

The moment Judilyn saw the crop duster approaching, she tried to quickly roll up her windows and close the car’s vents but to no avail. Her ongoing health problems eventually caused her to become too incapacitated to continue working at the job she loved. To Judilyn, it was clear that the pesticides caused her symptoms.

The toxicity outside of our cars wasn’t just an issue in 2002. A 2017 Study in Nature Scientific Journal showed that 38k people a year die early because of diesel emissions testing failures.

Judilyn wasn’t safe in her car from the toxic chemicals outside, neither was I, and neither are you. When possible, drive earlier in the day while it is still cool, and before people filled the air with hydrocarbons from their cars.

Even inside our vehicles, leathers, fabrics, and plastics emit toxic chemical vapors. Our cars can be toxic, and that’s why it’s important to buy a healthy automobile with low VOC materials.