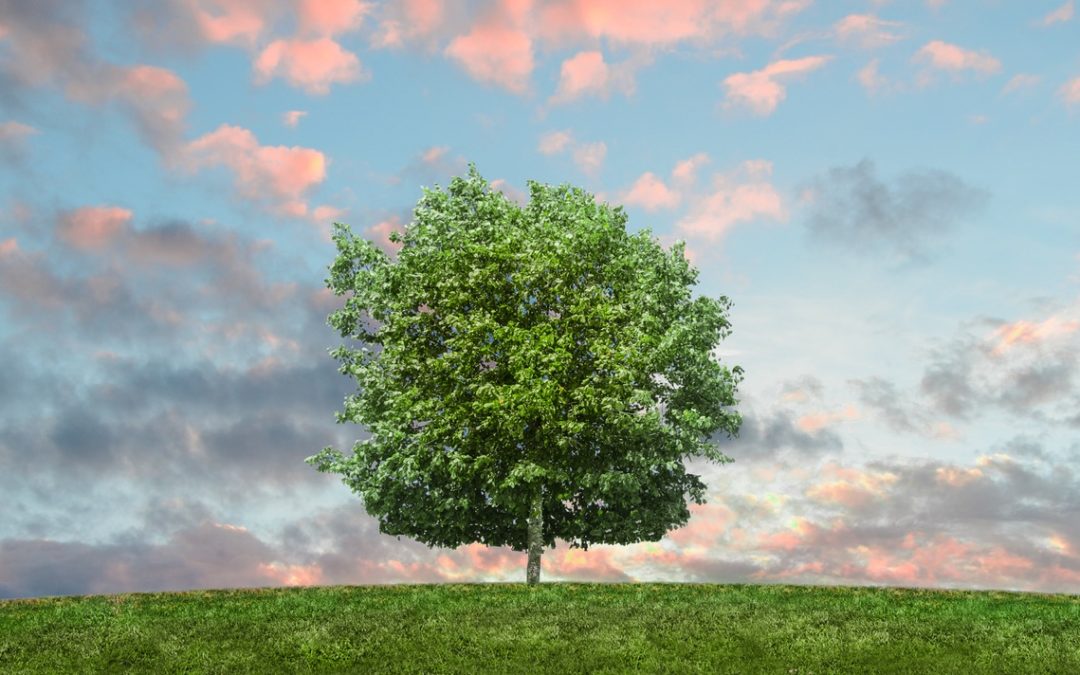 Trump’s appointee Scott Pruitt as the director of the EPA, is a move in the wrong direction.

I’m a liberal, tree hugging, granola chewing Democrat, right? Wrong! Ironically, I’m a right leaning, conservative, former organized crime prosecutor. The most unlikely face to oppose the direction our EPA is heading. But I have my reasons.

Why Mr. Pruitt is the wrong choice:

Our environment’s impact on human health has become the Silent Epidemic of the 21st century. No one is immune to environmentally linked disease, regardless of social, financial, or ethnic status. There are no geographic, ethnic, political, economic or religious borders. We all breathe the same air, drink the same water, eat the same food and are equally at risk in our own homes, schools, workplaces and neighborhoods.Most Americans trust our Government protect us from toxic environmental exposures. That means a Mother trusts that the shampoo used on their baby’s head, or the bed she sleeps in is safe for their health.  Yet, chemicals are pouring into our environment before they are proved safe. The powerful chemical lobby is fighting against regulation because it adversely affects their bottom line profits.

Our new EPA director, Mr. Pruitt is a self-described “leading advocate against the EPA’s activist agenda.” As Oklahoma’s Attorney General since 2011, he sued the agency and other governmental entities 13 times over environmental rules and regulations, at times in direct cooperation with fossil fuel companies. Nearly half of the contributions given to a federal political action committee closely tied to Mr. Pruitt’s Attorney General campaign came from the energy industry, according to Federal Election Commission documents. And, after winning his election, Pruitt dissolved the Environmental Protection Unit in his Attorney General’s office.

As a prosecutor, I learned to obtain criminal convictions by ‘following the money’. He’s now the fox in charge of guarding the EPA chicken coop.

A Backlog of Chemicals

Pruitt’s EPA is currently finding ways to speed up the new chemical review process. That means more toxic chemicals will be released into your home, school, workplace and neighborhood because the EPA is looking for ways to allow them into your lives.

A backlog of chemicals needing EPA approval has doubled in the past eight months—a jam chemical manufacturers say is significant to an industry whose profits depend upon distributing new products. The backlog of industry requests to the EPA to manufacture new chemicals has doubled from 331 to 658. The EPA has allowed only 33 new chemicals to enter commerce since the law was amended. However, under Pruitt’s leadership, the EPA is now catering to industry to increase their profitability at the expense of our citizens’ exposure to more disease-causing toxins.

The EPA is now ‘considering how to reinterpret the requirements of Toxic Substances Control Act’, which was amended in June 2016. Their objective is to find ways to allow more chemicals into our lives. To date, chemical manufacturers have been required under the original and amended TSCA to submit a premanufacture notice to the EPA before they make, distribute or sell a new chemical in the U.S.

What’s new in the amended law, is that the EPA must review that notice and make an “affirmative finding” before the new chemical can enter commerce. The EPA’s affirmative finding could conclude the new chemical would not pose an unreasonable risk. The EPA also could find, for example, that a possible health or ecological risk was addressed through data the would-be manufacturer provided or the agency could place restrictions on. These TSCA amendments require the EPA to determine whether a new chemical’s “conditions of use” may present an unreasonable risk to potentially exposed or susceptible subpopulations including infants, children, women of childbearing age and workers. Under the law, the EPA’s review must consider both intended and reasonably foreseen uses of new chemicals. Pruitt’s EPA is trying to find ways to go around the law and circumvent its protective mechanisms in order to increase chemical industry profits.

The bottom line, is currently, we can’t depend upon industry to self-police themselves given their huge financial incentives to ‘look the other way. And, we can’t depend on our doctors to cure us of environmentally-linked disease because many are incurable. However, most are preventable, and you can take back your power to protect yourself and your family.

Here are three things you can do to take action:

Concern about global warming affecting future generations is important. Likewise, saving the whales, birds, and trees in distant places is critical.  However, saving us humans takes the environmental movement to its most basic, fundamental concern: how it affects you and me, here and now.

Especially now, in today’s political climate, we can’t depend on our government to protect us through strict regulation of products, or fund research to find treatments and cures. So now, more than ever we must take back our own health.