The Best Ways to Protect Your Family from Lead Poisoning 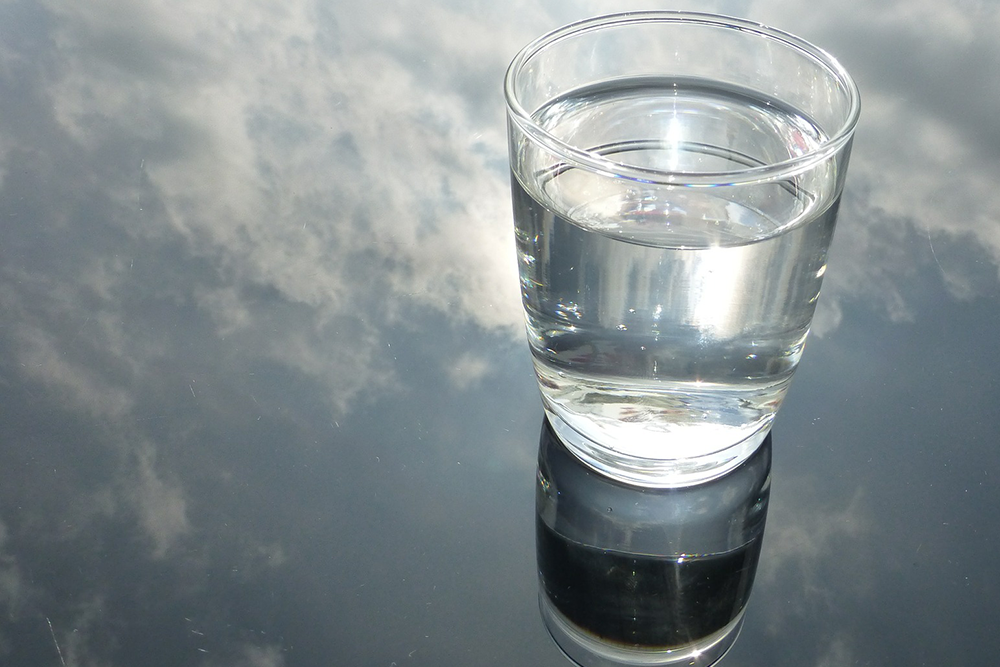 You may think your days of worrying about lead poisoning are long gone. However, according to a recent article in the Environmental Health News, more than 3,000 new cases of children under 6 with high lead levels were reported in 2015 in New Jersey alone. The article went on to specifically address lead paint dangers by saying, “long-term exposure and the ingestion of paint dust can cause a host of health problems, including stunting the development and learning capabilities of children.”

Although lead-based paints were banned for use in housing in 1978, lead exposure continues to be a very real problem, for children in particular. In fact, children under the age of six are at the highest risk for lead poisoning because they are more likely to ingest it and are in critical stages of growth and development.

Whether you are a tap water drinker, someone who is living in an older home, or someone who thinks you are not currently at risk, it’s wise to be aware of the areas in your home that have the highest concentrations of lead and be aware of ways to reduce your risk of toxic exposure.

It’s not the paint itself, but rather the deterioration of paint that makes lead a real issue to those living in older homes. First and foremost, make sure that your children aren’t able to access peeling paint or surfaces that can be chewed – especially in older homes. This includes old cribs and furniture as well. Barriers can be created or duct tape used to limit exposure until the affected area can be cleaned up, which is the strongest recommendation. Additionally, if you are renovating your home, make sure to make alternate living arrangements to avoid airborne toxins in the dust that comes with demo day.

Often, it is the pipes of an old house that contain lead and not the water source itself. To avoid exposure to lead in your water, allow the faucet to run for several minutes before hopping in the shower or getting a drink. Always choose cold water as, according to the CDC, warm and hot water are more likely to pick up lead debris from pipes. The wisest move is to find an alternate water source for drinking and cooking such as a water bottle delivery service to reduce lead ingestion. You can order a test kit to measure lead in your water here.

Lead in the Environment

We pick up lead every day without realizing it as we walk around outside. Hand washing, while long since touted for reducing the spreading of diseases, is an effective tool for removing toxins carried in from outside as well. Since children are more likely to put their hands in their mouths, having a frequent hand-washing regiment will go a long way in reducing lead ingestion. Additionally, taking a page from Asian cultures by making your home a “shoe free” environment by leaving shoes outside or isolated in a garage or mudroom will prevent tracking toxins in through the house and all over the floors. You can order a test kit to measure lead on different surface areas in your home here.

Reducing any lead exposure, even in several tiny incremental rituals, can go a long way to reducing overall lead content in our bodies. Especially when it comes to the developmentally fragile years for children or unborn babies, taking a few moments to think through and implement some prevention methods can have significant long-term health benefits.