Now, More Than Ever, We Need Protection from Toxic Chemicals 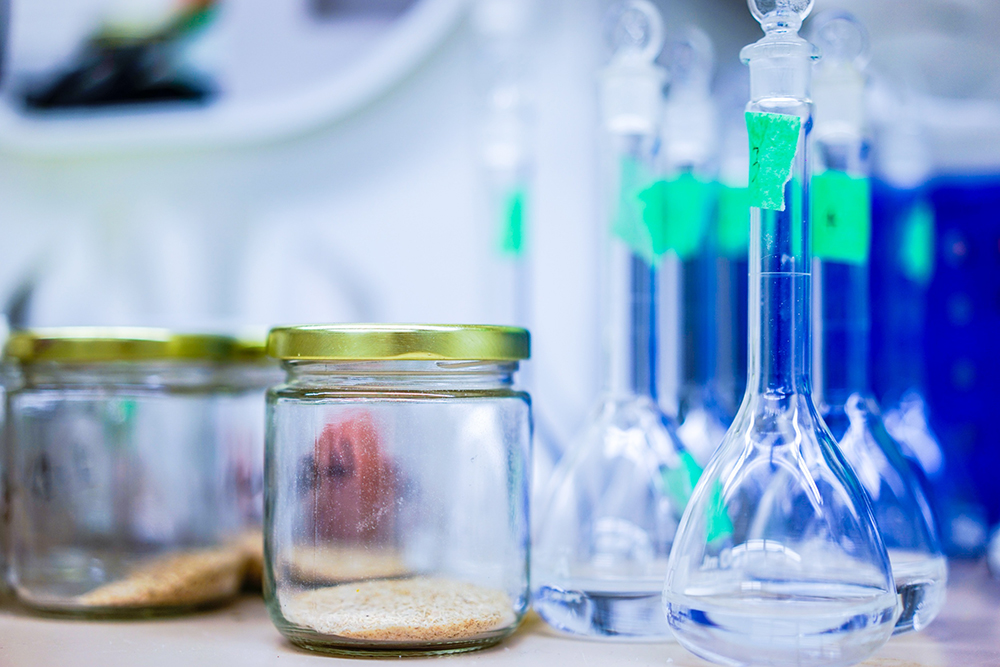 If you’ve taken a look on any social media platform over the last week, you’ve likely seen plenty of political conversations. People are hopeless and angry across political lines. Everyone has a reaction.

It was part of Trump’s campaign platform to loosen government regulations. We should expect him to try to deliver on his promise with his party who is a majority in Congress and Senate. He is following through with what he promised on the trail, and less government/less regulations will adversely impact public health.

Less government means less money spent to find treatments and cures. Pollution levels won’t be monitored as much and, with the additional promise of increased factories, we will see more and more pollution excreted into our environment. This also means fewer regulations in monitoring potentially toxic chemicals and products before they are introduced into our marketplace.

This change in administration makes us less able to depend upon our government to protect us. So, we need to protect ourselves and our families. Now, more than ever, it is time to take control of our personal environment.

You can arm yourself with knowledge about what is harmful to you in your home, school, workplace or neighborhood. By modifying your lifestyle, you can avoid toxins that can harm you and your family. Knowledge is power. With this knowledge, you can take back power over your health. These simple lifestyle modifications can help prevent you from becoming another statistic.

In this politically charged climate, now more than ever, we must understand that we can’t rely upon our doctors, our government, or corporate America to protect us and our families. You have the power to bypass loose governmental regulation, medical shortcomings, and the toxic products the industry is producing.