My Story: How Doctors Finally Discovered the Root of my Environmental Illness 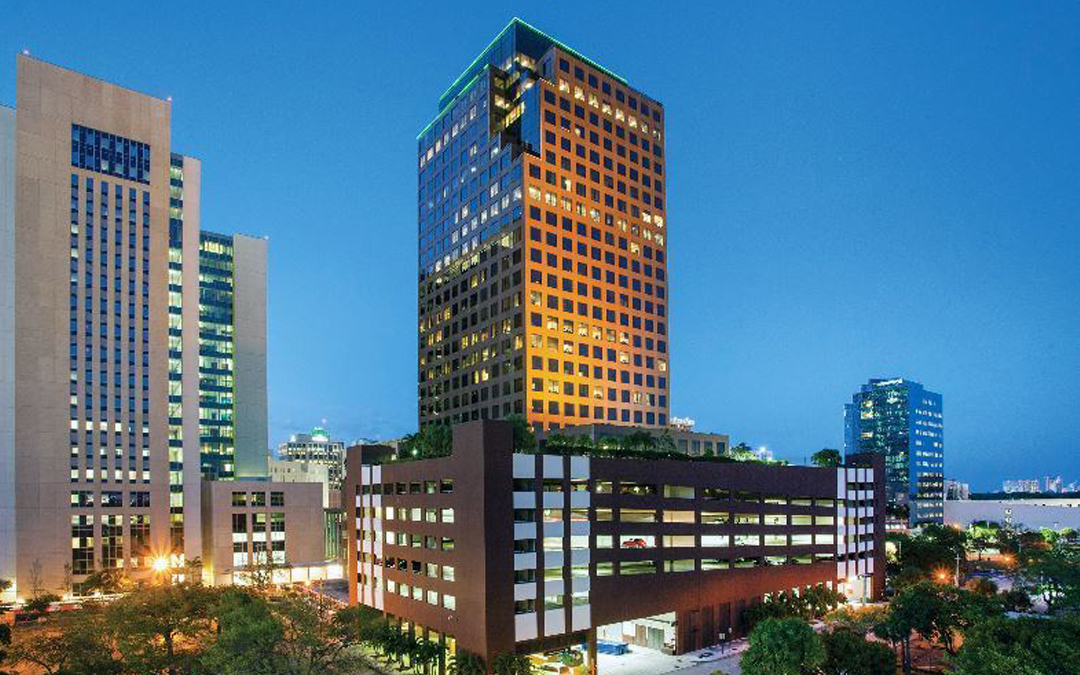 As I stared at the ocean outside my window in 110 Tower, my body was bathed in sweat as I struggled not to vomit. I tried my best to stay still, hoping the nausea would dissipate before I had to be at work later that afternoon. Otherwise, I’d never make it through.

No matter what the outcome, I was determined to get to the root cause of my illness. Although I finally had to admit that I was no longer a bulletproof athlete and attorney, I remained convinced that there had to be a physician somewhere out there with the expertise to “fix” me.

I eventually ended up at the Mayo clinic. The doctor sent me to specialist after specialist. They eventually concluded that I wasn’t getting enough oxygen to feel or think normally. My severely compromised immune system meant I was vulnerable to constant viral attacks, and my liver couldn’t cleanse my body of toxins.

The doctor told me to go home and rest saying, “There’s nothing more we can do for you.”

After returning home, someone suggested that I call the Cleveland Clinic. This time I heard something new.

The doctor then went on to say something even more astonishing…that all of my symptoms were pointing toward something environmental. He asked when I first got sick. I gave him the same date I’d given every other doctor.

“No,” he said. “I mean, what were you doing when you started to get sick? Where were you in your life?”

I wasn’t following the connections he was making. Then he asked, “What building were you in?”

“110 Tower,” I said. “I was spending most of my time either in my office there or in the Broward County Courthouse.”

“That might be your answer, then: one of those buildings. Probably 110 Tower, since that’s where you started really feeling ill.”

Even though I was capable of connecting the dots—I’d never been sick until I worked at 110 Tower—I couldn’t fully grasp what this doctor was saying. How could I have been sick because of a building? I thought it was flat out impossible.

But, he was right. He referred me to yet another doctor—one who specialized in environmental illnesses—and the results were conclusive: I had sick building syndrome.

I didn’t know what it was, and I couldn’t believe the government would approve dangerous chemicals in building materials. It turns out that there are no government regulations of most chemicals used in building products, only in foods and drugs.

I was in disbelief, yet a part of my brain was analyzing the evidence along with him. I knew in my gut that he was right.

This set me on a course that led to becoming an environmental health advocate, toxic tort attorney and public speaker. Although forced by my illness to live in a ‘bubble’ in the remote Arizona desert, I founded the Environmental Health Foundation to help prevent, treat and cure environmentally-related disease.

Are you wrestling with any of the same symptoms I did? Maybe you’ve seen a lot of doctors and they haven’t been able to figure out your issue. Take a few moments to consider your environment. Could hidden toxins be contributing to your illness? Let me know your thoughts in the comments below.