Is Your Work Environment Literally Toxic? 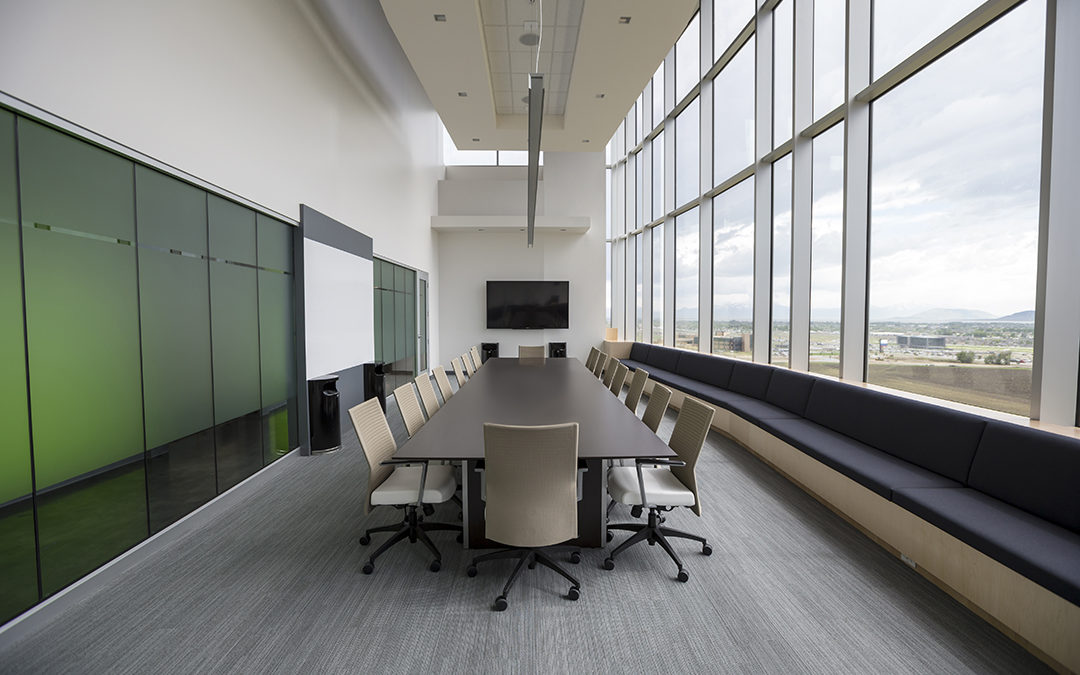 I often say that people can control where they work and where they live, but I realize that while a from-home workforce is on the rise, the majority of us still don’t have control over where we work.

In an earlier blog post, I shared a little about my story. In short, my office was toxic, which I was not aware of, at the time. I was literally poisoned by my work environment.

If I’d known then what I know now, I would have taken more control over the job I accepted.

At the time, I’d been hired as an attorney and I worked in a brand new building that had thirty floors; we were located near the top. Ours was the most impressive skyscraper to ever grace the Fort Lauderdale skyline. Located across the street from the Broward County Courthouse, 110 Tower was considered a technological marvel.

When we moved in, many of the other suites weren’t yet finished. The walls were still being painted and new carpeting was being tacked down as I was putting my law books on the shelves.

These days, many of its features—like talking elevators, word processing rooms, and computerized doors that required swiping a card for entry—would go unnoticed, but back then they seemed like something out of a science fiction movie. The building had its own hotel, stores, restaurants, nightclubs, and fitness center—you literally never had to leave to do anything.

As impressive as it was in my early career, my body was injured by exposure to toxic chemicals inside my office building, and this injury weakened my immune system to the point where my body was no longer capable of defending itself against other environmental exposures.

I became hypersensitive to various things, including molds, pollen, foods, and chemicals found in everyday products and environments. Anything from chlorine to deodorant was enough to set me off.

It’s nearly unbelievable that a work environment could be this toxic.

Unfortunately, there is no government regulation of most chemicals used in building products, only in foods and drugs. This was true when I worked at 110 Tower in the late 80s and nothing has changed nearly 40 years later.

Huffington Post wrote an article last month asking job seekers if they interview their building to find out if it’s healthy prior to accepting a position. It may seem intimidating or strange to ask questions about the building in an interview, but if I had known what would happen to me in that skyscraper then I would have asked a lot of questions.

These proactive questions are beneficial. I suggest that you also consider if the office has industrial smells like paint fumes, or if people who are making renovations are wearing gas masks. You may not notice this until you’ve already taken a position, but paying attention to these kinds of details may save your health.

If you notice that you often feel unwell at work—nauseated or dizzy—and you feel normal in other environments, then consider making a transition.

Controlling your work environment is more difficult than controlling where you live, but it’s equally important in light of the amount of hours we spend working